Fun facts about Google you may not know 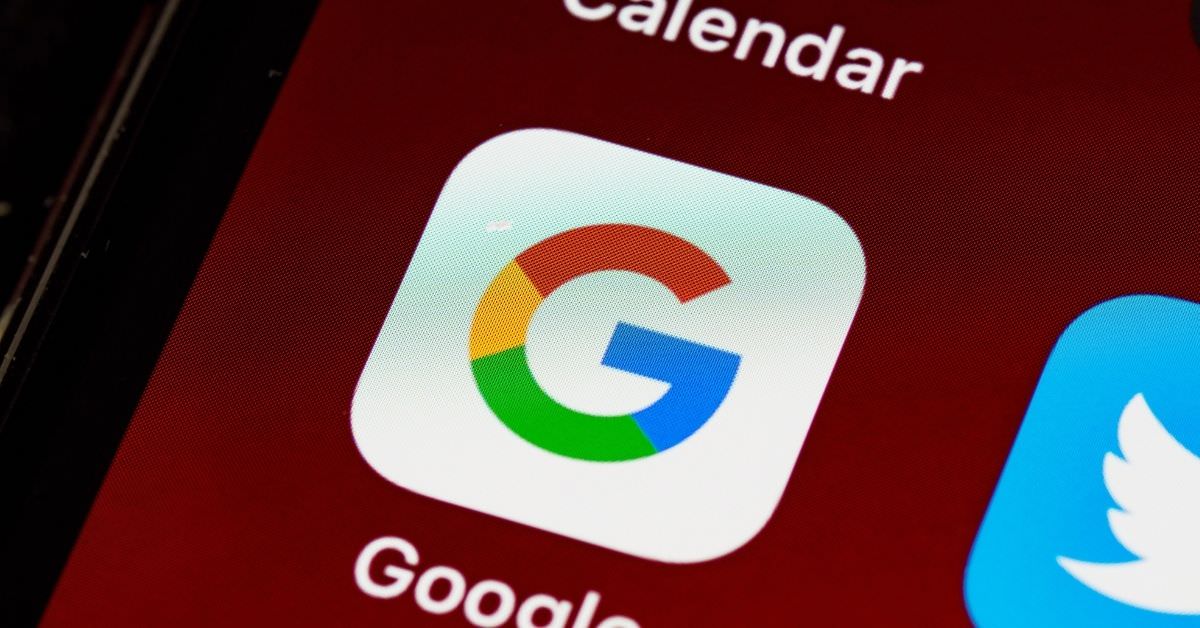 1. Fun fact about Google number one

The first fun fact about Google is that in 1995 Larry Page met Sergey Brin while visiting Stanford as a potential student. Shortly afterwards, they started working from their dorm room and developed a search engine called Backrub. Backrub was renamed Google.

1.2 The founding of Google

2. A fun fact about the Google name

Google’s name was developed from a mathematical expression for the number one, followed by one hundred zeros (Googol). Google is currently located in Mountain View, California, in their US premises known as The Googleplex. Google has offices in 170 cities and 60 countries around the world. Another fun fact about the name is that Google is a subsidiary of a company called Alphabet.

The two founders of Google created an out of the office message in 1998 that was a Burning Man stick figure. The announcement was used to inform people trying to get hold of them that they had left for the Burning Man Festival. You can view the design here.

Another fun Google fact is they love April Fool’s Day jokes. Their first joke, named the MentalPlex hoax, was to convince users they could search for anything mentally while staring at a GIF on the screen. Then an error message would appear like ‘Error: Insufficient conviction. Please clap hands three times while chanting “I believe” and try again’.

Google is more than a web browser, having developed various products over many years. Many users of Google are not aware these products exist, so we’ve listed five fun facts about some of the lesser-known Google products.

Android Auto allows users to connect their phone to the dashboard display in their car. The product facilitates navigation and converting speech to a text message to send while driving. A funGoogle fact about this product is it integrates with Google assistant and entertainment services.

It’s a fun fact that Google Cardboard brings virtual reality into your home simply and affordably. It is a VR viewer that a user can build at home or buy online. Once you have selected the viewer of choice, simply slide your phone into the front of it and download the compatible apps for an immersive VR experience.

Maybe not a fun fact about Google, but the tech giant partnered with Apple and developed Exposure Notifications to fight Covid-19. The technology works using contact tracing. Contact tracing is used by public health authorities to notify and guide anyone who may have been exposed to the virus.

A user downloads the app onto their phone and opts into the notification system, which generates a random ID for their device. The ID randomly changes every ten to twenty minutes to keep users safe from tracking their location and personal details.

Other phones with the same app exchange these random IDs via Bluetooth. Your phone will check the IDs associated with positive Covid-19 cases against its list. If there is a match, you will receive a notification with further instructions. No one else can view information on who you are, and only public health authorities use this system.

By learning fun facts about the world around us, users can take virtual tours in space, underwater, and in other countries. Explore and learn about the theory of relativity and famous artefacts or visit the new seven wonders of the world from the comfort of your home.

Another fun fact about Google’s virtual reality products is that they allow you to paint in 3-D and walk around your artwork as you do so. Paint with ink or smoke and fire and turn your bedroom into a canvas where your imagination can run wild. You will need a compatible VR headset to use this product.

Susan Wojcicki was Google’s first marketing manager and is now the CEO of YouTube. The fun fact is that her garage in Menlo Park, California was the first office space for the business start-up in 1998.