Is there WiFi in space? Seven interesting facts 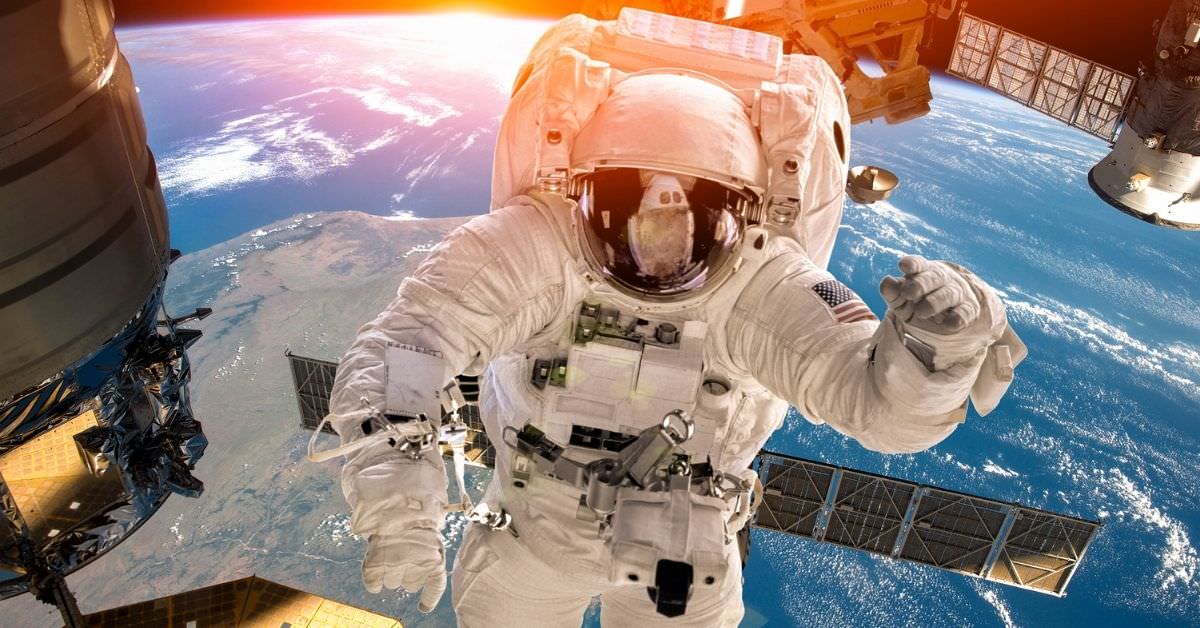 Some adventurous explorers have been through challenging situations and have trained their minds to deal with strange and extreme scenarios. But no one is ever prepared for when WiFi goes down. And, if anyone knows a thing or two about being far away from a fibre internet cable, it’s an astronaut. Is it possible for them to get WiFi in space, and what are the speeds up there?

NASA (National Aeronautics and Space Administration) installed the first access points for WiFi in space on the international space station in 2008. Later, more access points got installed on the station, with the network reaching into the expanse of space.

2. WiFi 4 was the first network

WiFi 4 consisted of two access points (APs) that supported 240Mbps each. Subsequently the network could support up to 52 wired and wireless devices. The IBM Thinkpad A32P was the first laptop to connect to this network in space.

NASA upgraded the APs in 2012 with four industrial-grade dual-band WiFi units. This network could now handle the connection for 180 wired and wireless devices.

3. What the network gets used for

As the power of WiFi in space grows, it gets used for more in-depth research. Furthermore an astronaut’s spacesuit can connect to the WiFi network,improving communication efficiencies between those on a spacewalk and those inside the station. Later, in 2019 NASA modified their spacesuits by adding a wireless data logger, as a result these loggers collect new data that astronauts could not previously relay through traditional space suit radios.

Further, spacesuits now have video cameras streaming high-definition videos to internal storage on the suit. Crew members review the footage from space or on earth.

b. Video streaming and docking

Flight controllers based on earth can stream video, facilitate communication between extra-terrestrial vehicles and more easily facilitate docking procedures on the space station due to the availability of WiFi in space.

The Japanese cargo transfer vehicle also streamed video through one of five general-use APs on the Space Station. This exercise was the first time international partners (Japan and USA) interfaced between vehicle infrastructures in space with WiFi.

4. Expanding WiFi outside the space station

Four years later, in 2016, NASA installed the first external AP for WiFi access in space. Then in 2018, a third external AP followed by two high-definition cameras connected with an ethernet cable. This connection provided visual views for crew members and WiFi coverage at the docking corridor.

The future of WiFi in space