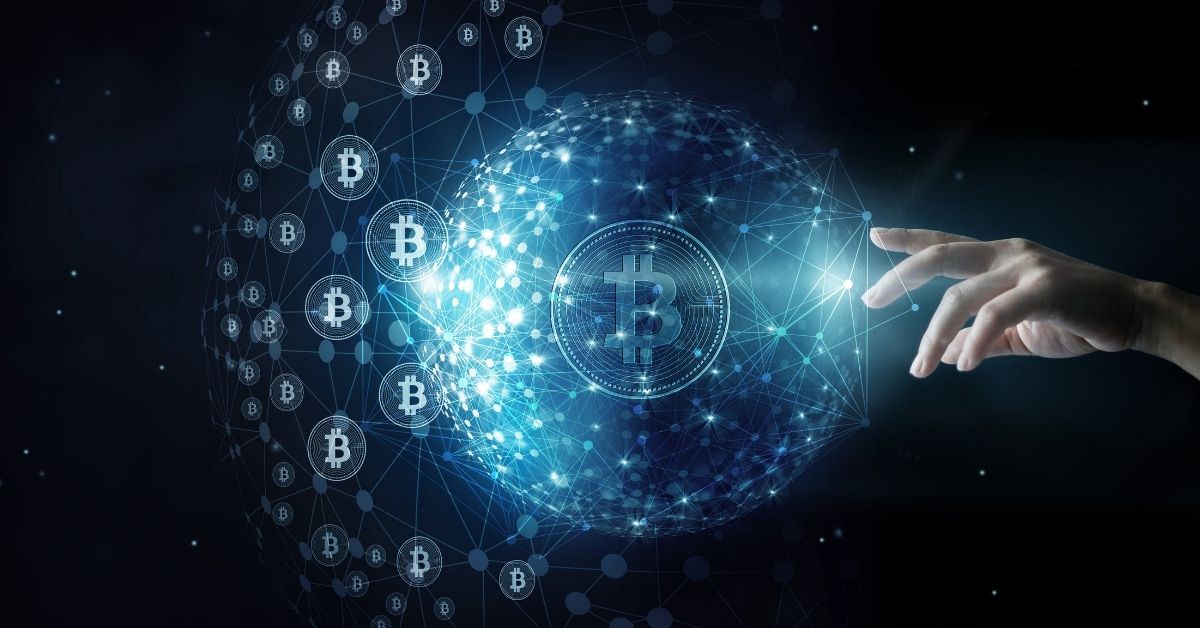 Cryptocurrency and its meaning have been the talk of the global town for about the last twelve years being featured in newspapers, on radio shows, on TV news and talk shows and even on billboards. Much has been said about the controversial investment opportunity and the immense gain in wealth some people have been able to achieve from it.

From high school teenagers to billion-dollar companies the variety of investors in cryptocurrency is something that definitely goes against the grain of traditional financial investment practices. You could invest in a cryptocurrency right now, without knowing all that much about its meaning and with as little as ten rand. It is that ease of access, low-cost of entry and seemingly high return on investment (ROI) that is driving the craze in cryptocurrency today. Even every day, excuse us for saying, ‘normal people’, are literally becoming multi-millionaires overnight with little knowledge of how the investment game actually works.

A brief history of cryptocurrency

Paying with and transferring money electronically is not as new an invention as you might think. In 1983 cryptographer David Chaum invented a payment system called eCash. Twelve years later another breakthrough in electronic payments was achieved with the invention of DigiCash. DigiCash utilized cryptography in order to make financial transactions safe and confidential. The first time the term cryptocurrency and its meaning surfaced was in 1998 when Wei Dang thought it would be a good idea to invent a payment method that used cryptography and then leveraged its main strength of decentralisation. Decentralisation allows cryptocurrency to exist outside of the control of government and central authorities.

The decentralisation of cryptocurrency

During the 2008 worldwide financial crisis, many people lost everything they owned and endured strenuous economic hardships. So in 2009 the cryptocurrency ‘Godfather’ Satoshi Nakamoto invented the first cryptocurrency coin and called it, Bitcoin. Cryptocurrencies have now been around for more than a decade and have far exceeded expectations of longevity from where they first began.

The introduction of Bitcoin to the market

A man by the name of Laszlo Hanyecz bought two pizzas for 10 000 Bitcoin. Today, that would be worth $500m or, if you are South African, that is a mind-blowing R7,5b!

People, naturally, were sceptical at first of such a new and different form of “money” but, over the years as cryptocurrency has grown in its popularity and become less ‘taboo’ people have started to change their perception of it. Even businesses have become more accepting of cryptocurrency.

Some businesses, like car dealerships in the States, have started accepting certain cryptocurrencies as a form of payment for their cars.

How does cryptocurrency work

Cryptocurrency uses cryptography (which is the art of writing or solving codes) that enables peer to peer payments. There is no need for a financial institution, like a bank, to facilitate the payment process in any way. A user is able to send ‘coins’ to another user using a unique ‘Wallet ID’. That Wallet ID is unique to the user and not accessible by anyone else, not even by the platform on which the Wallet ID is registered. A Wallet is a user’s personal and unique place of storage for a minimum of one currency.

When investing in or buying cryptocurrency you can either buy a whole coin or even a slight fraction of a coin. With as little as R10 you can start your investment journey with cryptocurrency. If you would like to get started, go check out Luno.com, it is a great crypto exchange platform for beginners or even seasoned investors.

As with anything, there can be risks associated with investing in a cryptocurrency. The price of different cryptocurrency coins varies from one coin to the next. You can buy coins that are worth a few cents, coins that are worth hundreds and even hundreds of thousands of Rands. We recommend doing your own research and if you are unsure consult a financial advisor before making an investment.

What is the future of these coins?

Only time will tell the story of the cryptocurrency journey and whether or not that story will have a happy ending. In the meantime, do your own research, consult a financial advisor, and if cryptocurrency is something that grabs your attention as a sound investment then start small and let the chips, sorry coins, fall where they may.