Starlink from SpaceX can bridge the digital divide 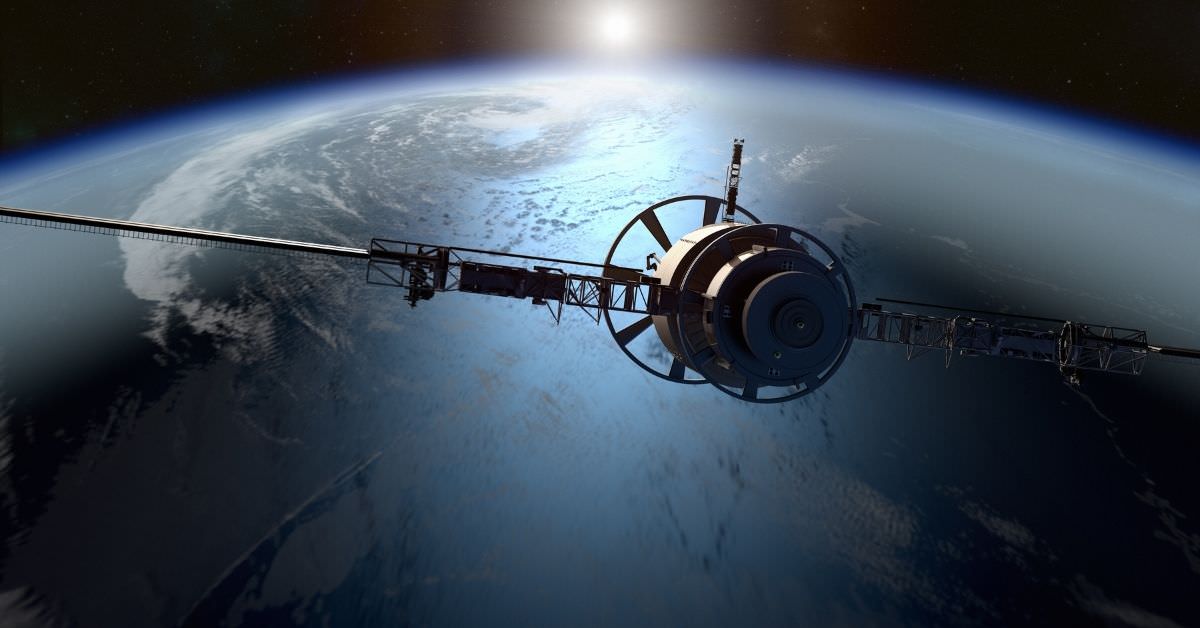 Starlink is on the brink of providing an upgrade to the way the global economy accesses the internet as we know it. With a first of its kind satellite, mesh-network system Starlink is set to provide internet to even the most remote parts of the world. A project spearheaded by world-renowned tech billionaire and SpaceX CEO, Elon Musk, Starlink is a breakthrough in internet service access and will connect the world by bridging the digital divide between urban and rural communities.

Starlink is just internet right, so why the big fuss?

Starlink will be the next giant leap in achieving internet coverage on a global scale. The project has ambitious goals of providing users with 10Gbps of download speed and that’s an incredible feat for satellite internet. That means you could potentially download multiple movies, at once, within seconds, and while sitting in a remote location. Currently, the download speeds are ranging at about 300Mbps so there is a way to go but, we’re rooting for them.

Won’t internet delivered by satellite be too slow

The Starlink network, besides having a very cool name, also promises to provide users with extremely low latency. This means that customers using the network for online gaming and video streaming will enjoy endless nights of these activities with their friends and family with very few if any, disruptions caused by lagging. In fact, Elon Musk said at the 2020 Satellite Conference in Washington, DC that “We’re targeting latency below 20 milliseconds, so somebody could play a fast-response video game at a competitive level like that’s the threshold for the latency.”

How many satellites does it take to deliver internet connection?

Currently, Starlink have managed to launch 1,200 satellites into orbit. At full capacity, Starlink says that a total of 12,000 satellites will be orbiting the earth. The company will continue to launch satellites in a phased approach with the goal to have about 8,000 satellites orbiting just 500km above the planet, and the remaining 4,000 orbiting much higher up, at around 1,200km. 120 Starlink satellites are being manufactured every month. They aim to have all systems in place and ready to go by the end of 2021.

The benefits of Starlink internet connection

It’s not only the speed of connection at which the Starlink system will provide internet connectivity but also the access that ‘hard-to-reach-users’ will have no matter their geographic location. The setup, according to Musk, is a two-step approach that can be done in any order, he says “It’s very important that you don’t need a specialist to install it. The goal is that… there are just two instructions and they can be done in either order: the point at the sky, plug in”. We can then safely deduce that the other two-step approach is ‘plug in and point at sky’ [LOL].

Rural or urban, first-world or not, Starlink will not discriminate in its service. Whether you’re situated in Los Angeles or a small farming town in the Kalahari, your internet speed will be the same once the system is at its full functioning capability. “Starlink is ideally suited for areas of the globe where connectivity has typically been a challenge. Unbounded by traditional ground infrastructure, Starlink can deliver high-speed broadband internet to locations where access has been unreliable or completely unavailable”, reads the Starlink website.

Another benefit is that there is no need to lay cables in the hard-to-reach areas which will be costly and far more time-consuming. The Starlink service can be activated in an area at the press of a button. However, it is not conducive to highly populated areas due to bandwidth restrictions. So, your current fibre internet service provider will still be your best option if you live in an urban area.

Starlink will allow schools and businesses in rural areas to have access to internet speeds on par with schools and businesses in urban areas. This is great progress to bridging the digital divide and creating opportunities that were not previously available. The only setback is that the cost is not yet conducive to low-income areas but hopefully, over time, this will become a thing of the past.

Due to the rockets designed by SpaceX, Starlink can launch a multitude of satellites into orbit using the same rocket. With takeoff and landing capabilities, SpaceX rockets can be used over and over again to launch satellites into space with minimal waste and cost in terms of not having to build a rocket for each new launch. Having to build a rocket for each mission would lead to an exorbitantly high cost of operation which would ultimately affect the end-user purchase price.

Currently, only fibre internet lines can compete with the rate of download speeds Starlink is aiming to provide. SpaceX has designed the satellites in such a way that they are able to orbit the earth lower than any other internet satellites currently in space. This does not mean however that fibre internet will become obsolete, on the contrary Musk reassures telco companies by saying, “I want to be clear, it’s not like Starlink is some huge threat to telcos. I want to be super clear it is not. In fact, it will be helpful to telcos because Starlink will serve the hardest-to-serve customers that telcos otherwise have trouble doing with landlines or even with… cell towers.”

Cool facts about the satellites

At this point in time Starlink has launched enough satellites to make up 25% to 35% of all satellites in space. With 11 000 more satellites to go, Starlink will undoubtedly be crowned, ‘Space King’. With no signs of slowing down, we could witness history in the making within our lifetime.

When the satellites were first launched, they caused some concerns for astronomers as they were too bright and interfered with scientific observations. SpaceX, to curb this problem, added sunlight blocking visors on top of all the satellites which are called ‘VisorSats’.